If you want to find a job in Japan, do not choose “super localized companies”!

Do you know what kind of Japanese company is good for advancing your career?

The following are the two checkpoints:

(1) the company has developed international business

In contrast, it is suggested that you should avoid choosing “super localized companies” with the following conditions:

Below I will show you how to evaluate a company’s employment conditions in order to separate from super localized companies.

First of all, you have to check the company’s “domestic and overseas sales ratio” and “the proportion of foreign employees.” There are many relevant information and data for the public, you should be able to find both checkpoints easily. However, making judgement just according to this information is not enough. Because even if the company has a higher proportion of overseas sales, it may be commissioned by the overseas trading companies for the sales operations. With regard to the number of foreign workers, the company may include foreign employees who are living and working overseas, while there are no foreign nationals in Japan office.

So, I suggest you more checkpoints as follows:

If there are foreign nationals working in the management layer, it can be said that the company has a relatively high possibility of developing a global business, and has a higher number of English-speaking Japanese employees.

In addition, it is supposed that the HR team is usually the most localized department. If there are foreign nationals working in the HR team, it can be said that the company’s diversity is making good progress. Coupled with the perspective of foreign employees carrying out recruitment and training, it can be said that the company can provide foreign nationals a friendly working environment. 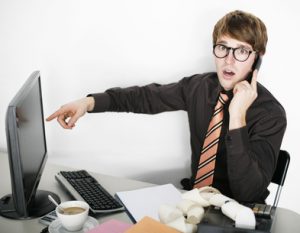 What do you sell?

Overseas travelers to Japan were asked what they would like to take home with them and try to sell as a business. Here are the interesting results. 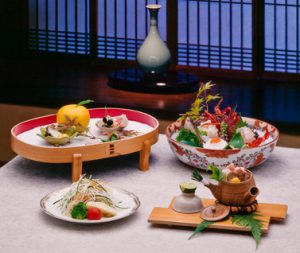 Okonomiyaki, curry, tsukemono, sesame dressing, furikake and other such items were also popular.

No. 2 The Japanese character and way of thinking

Many travelers also said they would like to make a business out of the Japanese mentality, consideration toward others, hospitality and politeness. 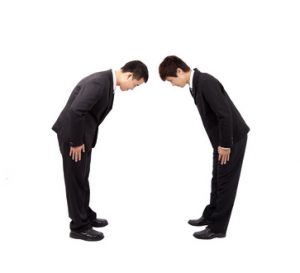 This was particularly a big hit among Asian visitors who also bought cosmetics as souvenirs.

During Chinese New Year, Matsumoto Kiyoshi drugstores are full of travelers from China.

Otaku, anime, print club photo booths, and so on.

Japanese businesses have been aggressively developing transportation infrastructure projects similar to the shinkansen and Japanese subway system overseas, so maybe the Japanese transportation system will eventually be used in everyone’s country. 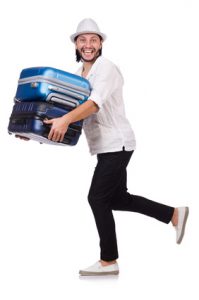 Technique of how to tell 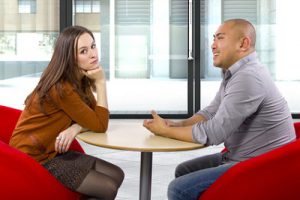 Does anyone have trouble that you are not able to communicate well due to too straight expression?

Today, I will introduce a book to such people. It is [伝え方が9割] (つたえかたが９わり、Important things occupying 90% in the way to communicate).

I had the opportunity to listen to the lecture of Mr. Sasaki, the author of the book, and it was interesting, so I would like to introduce this book today. 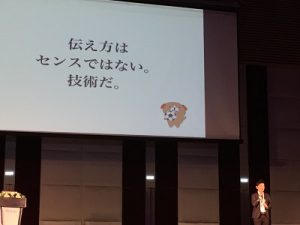 Mr. Sasaki is also a copywriter and CM planner, and as a result of pursuing a good way of communicating, he insists on the following two things.

For example, if there is a person who wants to date, how do you invite? 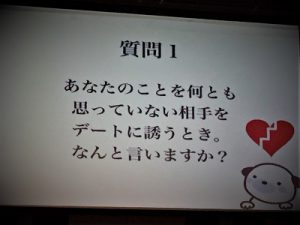 He says there are three steps to change “no” to “yes”.

【2】 Imagine the inside of the opponent’s head.

【3】 Make a wish consistent with the merit of the opponent.

According to this steps, not to say straight like “I want to data with you”. imagine what the other person likes (eg : He / She likes Italian food), “There is a restaurant that offers amazingly delicious pasta. Why don’t we go together?” Both have the same goal of inviting to “date”, but how to tell is quite different, right?

He asserts, “How to tell is not sense, it’s technique!”

It is not easy to learn the sense, but anyone should be able to master the technique if they study. If you are interested, why not try reading it? 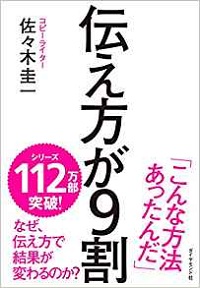 For beginner level to intermediate level people, we also recommend the manga version. 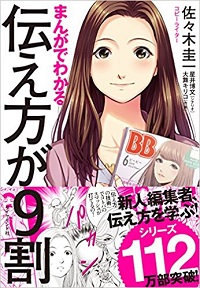 I’d like to introduce you to funny non-Japanese celebrities living and working in Japan. 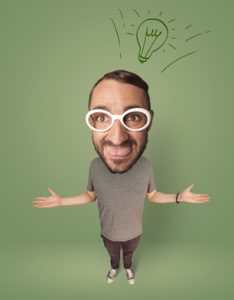 Jason became famous for his phrase “Why Japanese People!” to lament the difficulty of the Japanese language.

He wanted to be a comedian in Japan, but they don’t give out visas for that, so he came to Japan and joined an IT company that was expanding in Japan. Later, he attended an entertainer training school, and has continued both jobs until the present time.

This comedian works as a team with a Japanese comedian. He not only appears on comedy shows, he also does other work as the moderator of an English education program and a commentator. He is actually a prodigy and graduate of Harvard.

Chad dreamed of becoming a comedian. When he came to Japan to study abroad he felt Japanese comedy is the best in the world. After graduating from high school, he entered entertainer training school. Now, in addition to working as a comedian, he also works as a translator, translating many Japanese comedy movies.

I have three reasons for telling you about these people.

First, they are all are very good at Japanese.

Second, just like Jason Atsugiri, you can come to Japan and work at a job for which a visa is relatively easy to get, and then find work in the kind of job you really want.

Third, Pak-kun and Chad get many offers to do work other than being comedians. In other words, it’s important to have a career plan once you arrive in Japan. 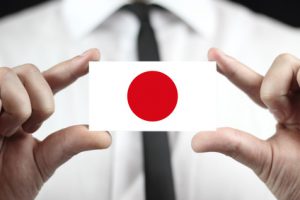