Should I read newspapers for reading practice in business Japanese? 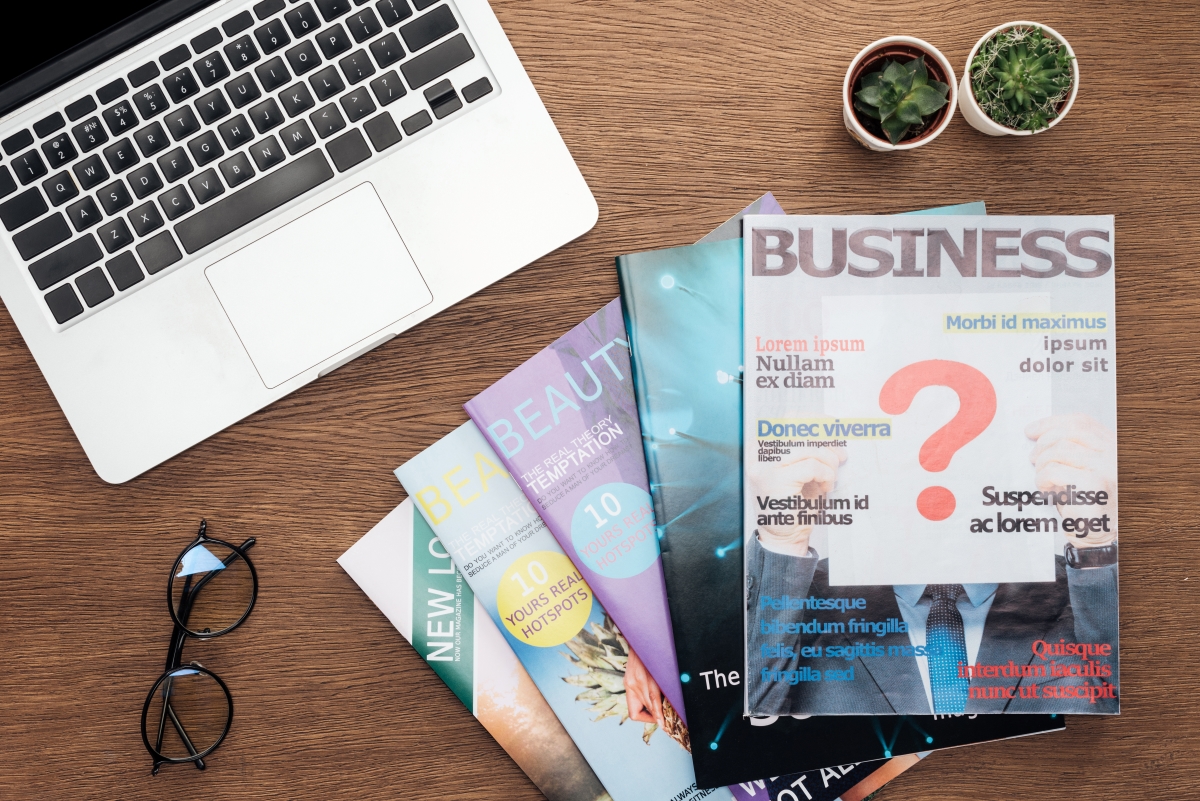 For example, 日経ソフトウェア for programmers, 日経NETWORK for network engineers, 小売経済新聞 for retailers, 化学工業日報 for chemistry, 日刊自動車新聞 for automotive, 金融経済新聞 for finance, 食品産業新聞 for food and drink, etc. Basically, Every industry has its own industry-specific magazine.
If the topic is related to the industry you work in or the industry of your customers, it will be easier to understand because you will know many of the words. It will also help you to keep up with the latest information and deepen your understanding of the industry. You will also have more topics for conversation.
We recommend that you ask your Japanese colleagues and customers about your industry-specific newspapers.

Are there any good business magazines to practice reading business Japanese?

Yes, there are some. I believe that magazines that are beneficial not only for reading comprehension practice but also for improving your business skills and increasing your knowledge are good. Therefore, I recommend the following four magazines. 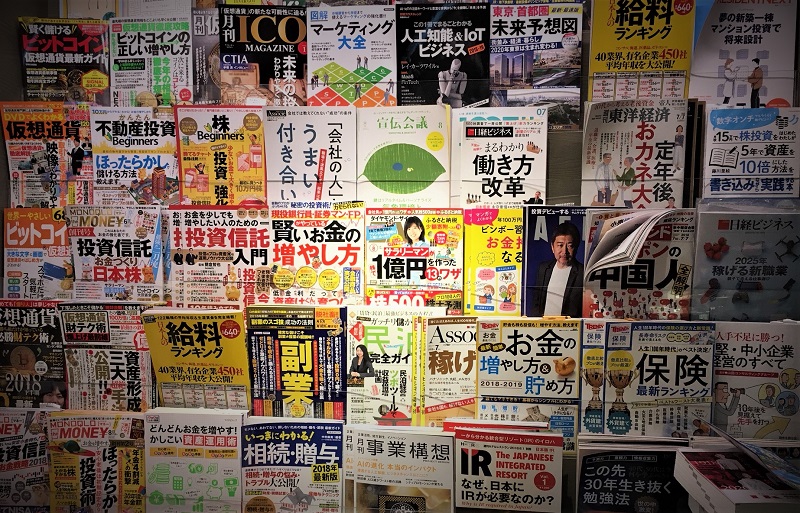 No2: 週刊東洋経済(85,833 copies)
https://str.toyokeizai.net/magazine/toyo/backnumber/
In addition to feature articles that are in tune with the times, it also has many features on various companies, allowing you to keep abreast of the seasonality of the Japanese economy.

No3: PRESIDENT (263,383 copies)
https://presidentstore.jp/category/MAGAZINE01/
This magazine was launched in 1963 as the Japanese edition of the U.S. magazine FORTUNE. It covers a wide range of topics from skill development to lifestyle.
Although it is described as a magazine for executives and business leaders, I have the impression that it is aimed at a slightly younger audience than DIAMOND Harvard Business Review. Be careful not to be misled by the title PRESIDENT.

No4: 週刊ダイヤモンド (85,833 copies)
https://www.diamond.co.jp/magazine/h58i5c0000010kuq.html
In addition to economic, financial, and corporate information, it has a wealth of serial articles and columns, but most of the content is aimed at relatively young employees.
It is good for those whose reading comprehension is already high and who want to collect a wide range of information.

The best study materials will vary depending on your current Japanese language level, the environment in which you use Japanese, the nature of your work, your position, etc. We hope this article will be helpful to you.

*This post is based on “10 Japanese business magazines recommended for business Japanese learners!” which was uploaded on July 17, 2018. which is modified for LinkedIn users.
https://j-os.com/ja/japanese-business-magazine-top-10-recommended-for-business-japanese-learners/
*The number in parentheses next to the title is the average circulation per issue of the most recent issue. (Source: Japan Magazine Publishers Association)
*The links to each magazine are the URLs of the back issues so that the trends can be seen.

Are there any good materials for studying listening to business Japanese?

For beginner to intermediate level, I recommend that you master the audio material included with the Business Japanese textbook to build basic business Japanese language skills.

For intermediate to advanced level, I recommend using material that is actually being listened to by Japanese businesspeople.
In addition to podcasts, another popular audio medium these days is Voicy. I have collected a number of Voicy channels that cover Japanese business and business news and hope you will find them useful. 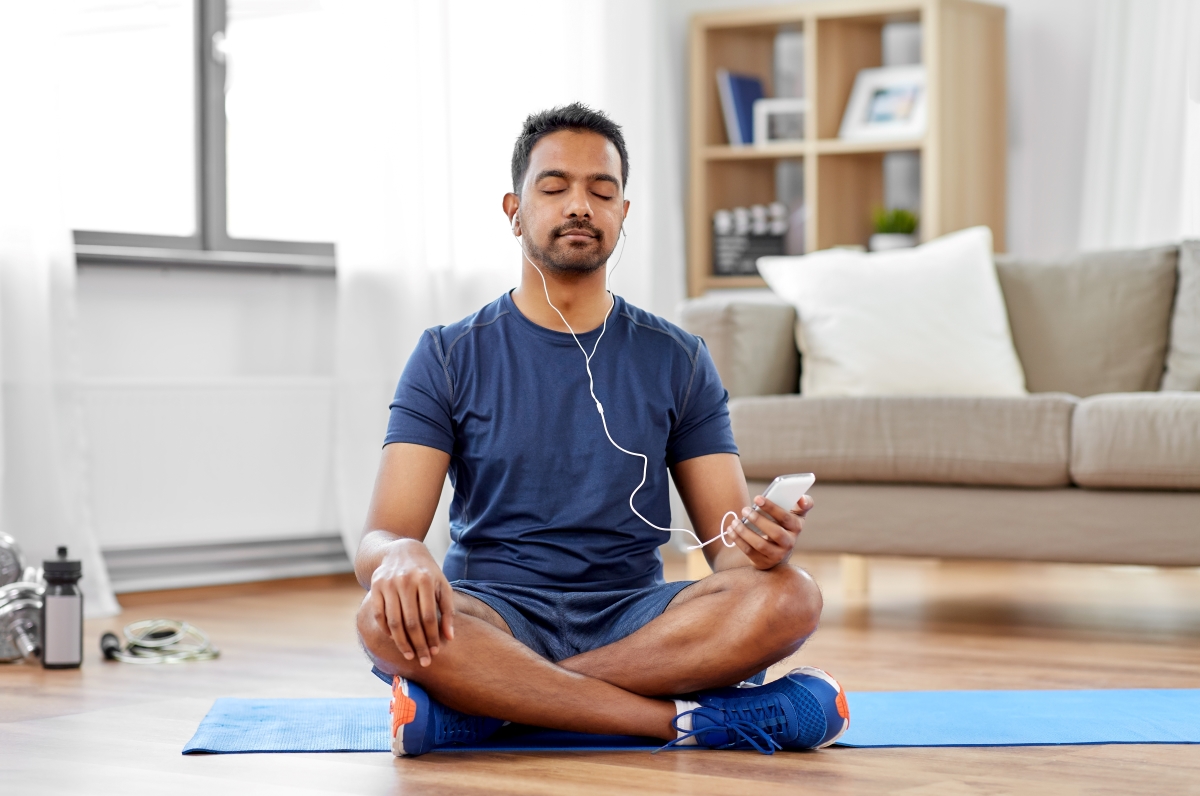 [ちょっと差がつくビジネスサプリ]
https://voicy.jp/channel/880
Channel of the Graduate School of Management, Globis University, a Japanese business school.
Mainly introduces and explains business skills and the latest keywords. You can easily listen to it for about 5 minutes a day. It is aimed at slightly younger businesspersons. Executives may find much of the content well-known.

[ながら日経]
https://voicy.jp/channel/865
Channel of Nihon Keizai Shimbun, Japan’s largest economic newspaper.
Updated every morning with the latest news. You can kill two birds with one stone as you can practice listening with economic news. However, since business covers a wide range of genres, the information tends to be broad and shallow.

[Voicy ITビジネスニュース]
https://voicy.jp/channel/480
A 10-minute news channel with news about IT and startups.
Many of the topics are news about IT business and venture companies and fundraising.
It is like an IT and venture version of the aforementioned “ながら日経.

[論語と算盤と私とボイシー]
https://voicy.jp/channel/621
Mr. Asakura’s channel mainly invests in startups at the rater stage.
The main topics are startups, VC, and venture investment. Recommended for those interested in Japanese venture business.

[西野さんの朝礼]
https://voicy.jp/channel/941
This is the channel of Nishino, a comedian, picture book author and film director.
Although most of the topics are related to entertainment, there are also many marketing strategies and IT business topics. As a comedian, his stories are interesting.

Are there any good apps for learning kanji?

The following applications were popular among Japanese language teachers and learners. 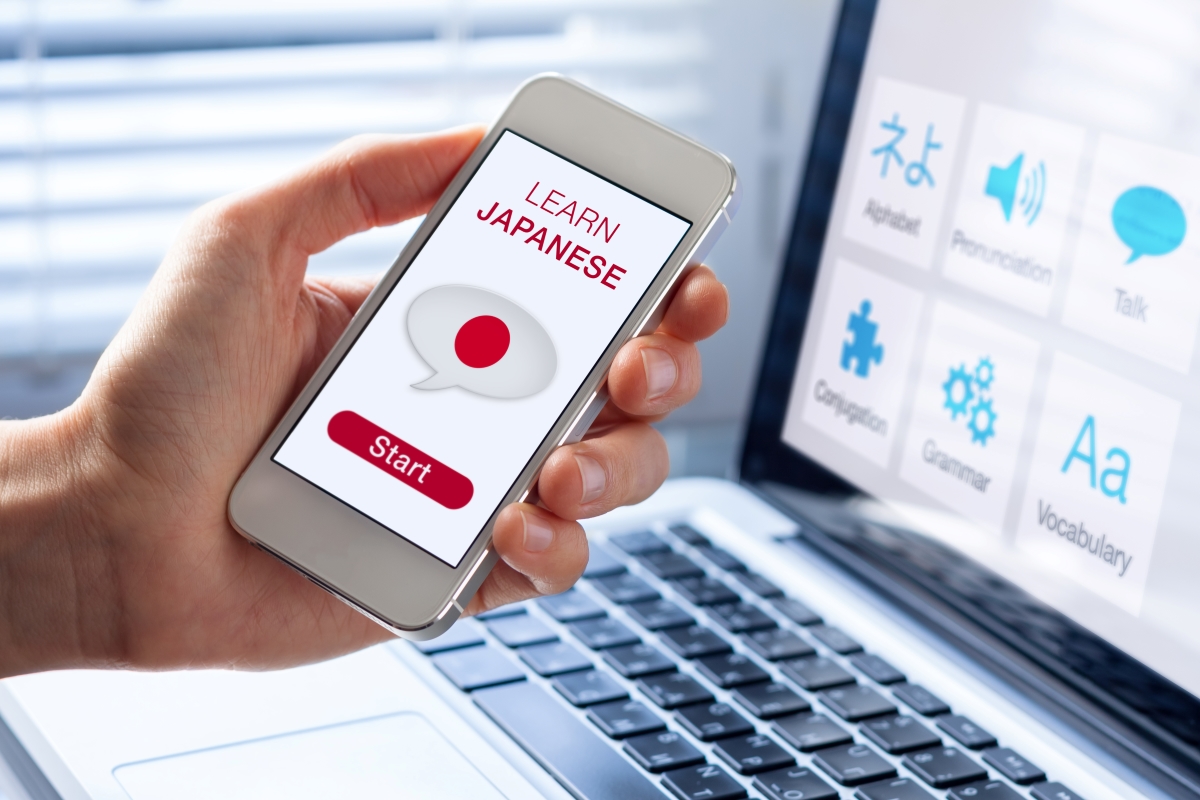 Are there any textbooks available to learn business Japanese?

Yes, there are many. 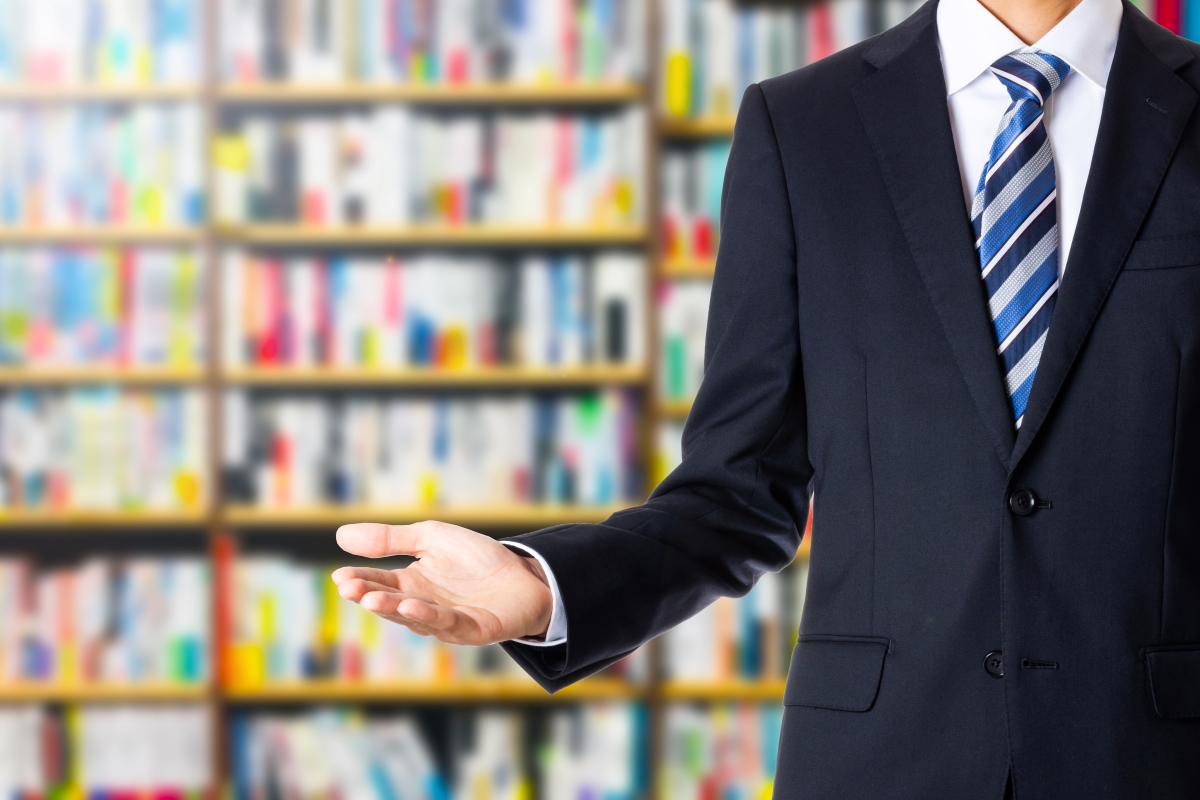 Volunteer members of our Japanese teachers have set up a website to explain the Business Japanese textbooks. On this website, they first divide the textbooks into 10 difficulty levels, and introduce a total of 32 textbooks from 12 publishers. You will be able to choose the one that best suits your level.

*Newer textbooks or revised editions may have already been published. In that case, please refer to the newest information.