What would be a barometer of public safety in Japan?

As I wrote in the last newsletter, the Japanese are very proud of the fact that there are many vending machines operating safely in Japan.

However, there are actually a lot of vending machine burglars in Japan.

Especially, a photo booth, a cubicle room in which a person closes the curtain, and sits to have photograph taken by a machine, is easily targeted by thieves.

Also, on Halloween day at Shibuya this year, there were some people going on a rampage, and arrested on suspicion of molestation, taking photos secretly, or rolling over a car. 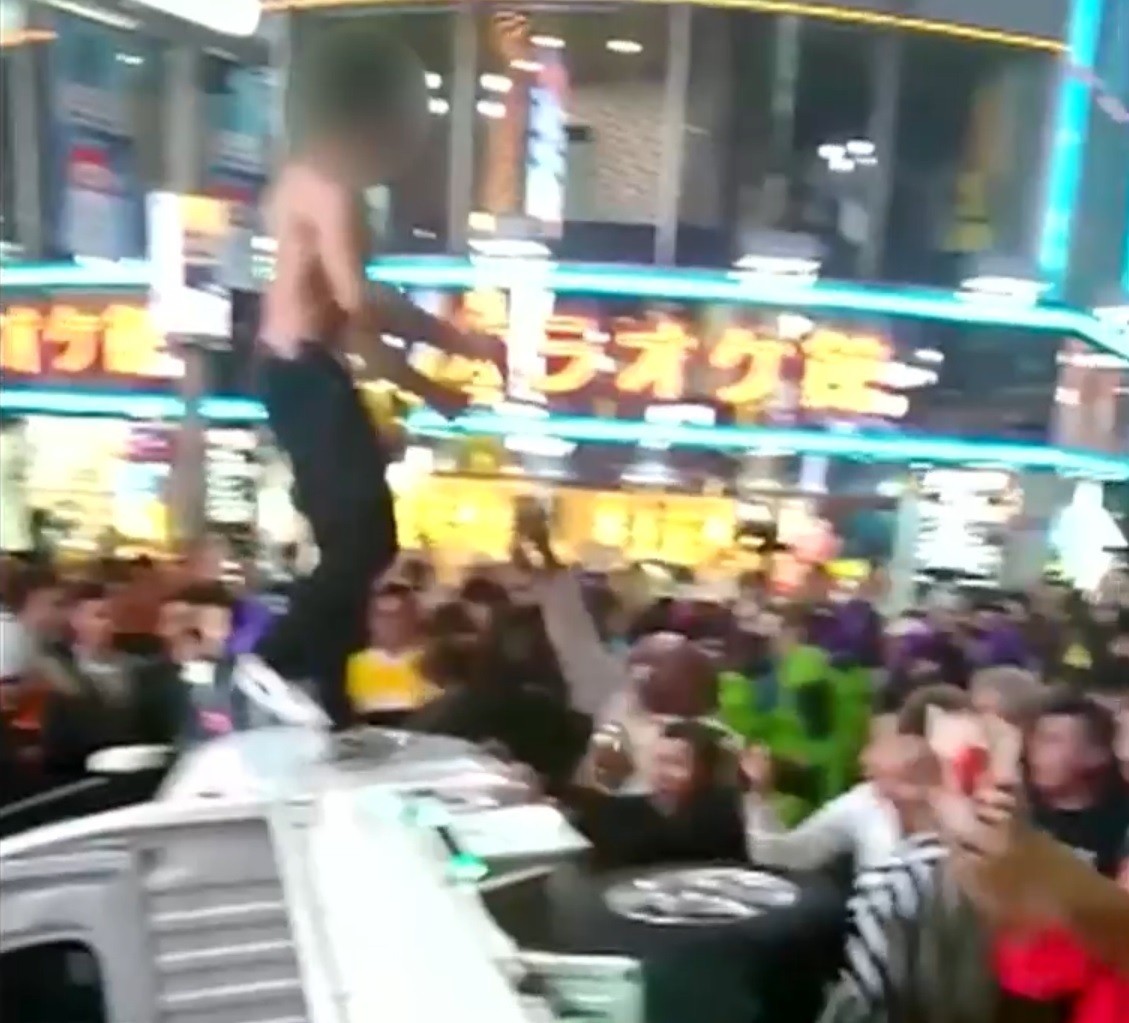 Therefore, I would like to talk about a barometer of public safety in Japan.

One of my friends says that “If you look at the toilet of convenience store, you will know the public safety of the area.” Depends on a sign hanging on the toilet door, you will see how safe the neighborhood is, he insists.

If a sigh says;

According to another friends of mine, “Trash box of convenience stores can also be a barometer of security.”

He says that “the neighborhood where the trash box put outside can be an evidence that there are many customers who keep the rules. Therefore, security of the area is good.”

From my perspective, the neighborhood with many flower and cake shops are relatively safe, because flowers and cakes are bought more likely for gifts to others.

I logically believe that there are many people who can do something for other people in areas with many flower shops and cake shops.

What is a barometer of public safety in your area?

If you have any other opinion, please let me know.

＊Please note that this is just a personal opinion. It would vary in urban or rural areas, commercial area or residential area. So, please read this article just for reference.

How many reasons are there why many vending machines exist in Japan?

Many people know that there are many vending machines in Japan.

There are also vending machines that sell not only drinks and tobacco but also ice, cup noodles, candy, bananas, pizza, books, umbrellas, diapers, crepes and so on. 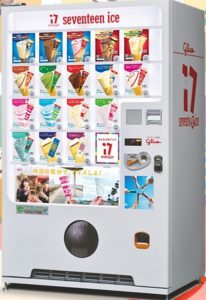 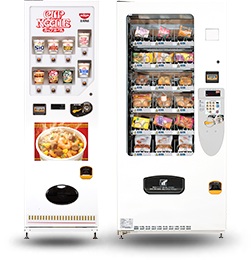 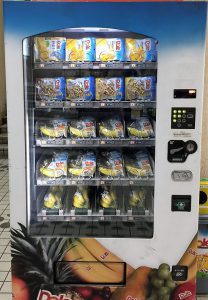 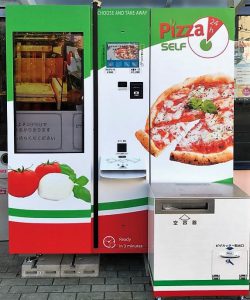 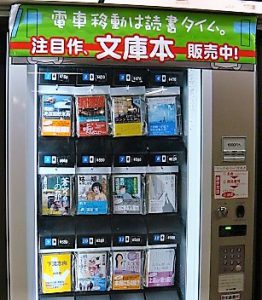 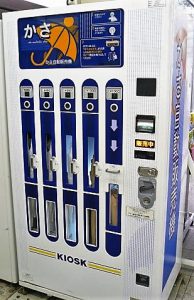 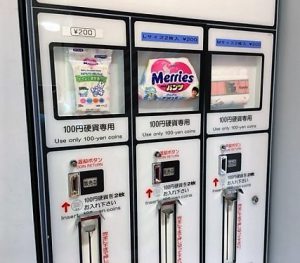 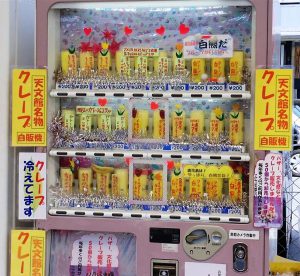 * Aside from that, in the event of a disaster such as an earthquake, there are many vending machines with offering the products (mainly drinks) contained free of charge.

The most surprisingly, there is a vending machine that sells wedding rings. It seems there are people who propose while going out and buy them immediately after that. 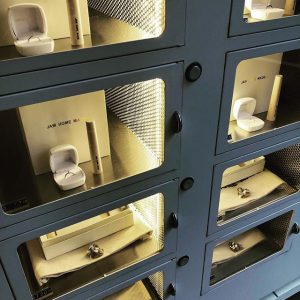 By the way, how many reasons are why many vending machines exist in Japan? (please read the following after considering the reason, )

In this movie, in addition to the safeness in Japan, other reasons are mention, for example “high population density”, “personnel expenses of salespeople is high”, “cash society (often using coins)” “Japanese like robots and machines”

Besides these, there are the following reasons.

“Summer is hot” By the way, sales of vending machines are peak in summer, and in winter there is only half of sales in summer.

“Landscape rules are not strict”

“The beverage maker lends a vending machine to the land owner for free.” The owner of the land gets a commission according to the sales amount from the beverage maker, so you can start a no-risk business on a narrow land.

Do you have the same reasons?

In this way, thinking as “what’s the reason?”, is helpful for business as well, and comparing it with other countries will help you to rediscover the uniqueness of Japan.

Either way, the primary reason for existing so many vending machines in Japan is that Japanese public security is extremely good. I hope that Japan will be safe from now on.