What percentage of Japanese citizens do own passports?

Recently, the numbers of overseas visitors to Japan is dramatically increasing as I introduced in the previous month’s issue “8 reasons why the number of foreign tourists growing in Japan”. Conversely, the passport possession rate of the Japanese is only 25% that is the lowest level among industrialized countries. 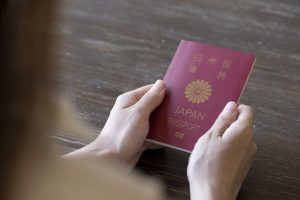 The Japanese passport is the most powerful in the world, enjoying visa-free or visa-on-arrival destinations to 189. Nevertheless, why many Japanese do not own their passports? Let’s examine some reasons behind this tendency.

(1) Japan is an island country.

Japan is one of the world’s top security countries. Some Japanese people are afraid of being exposed danger when travelling overseas. 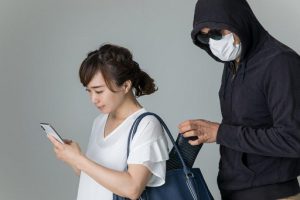 Many European people enjoy summer holidays for almost one month, however, general summer holidays are about one week in Japan. Japanese do not have enough free days to take a long trip. 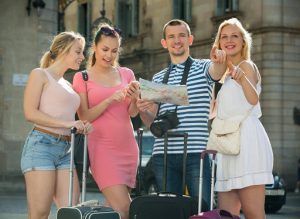 (4) Many tourism resources in Japan

Japan is a long country from the frozen far north of Hokkaido to the tropical south of Okinawa, ??and has four distinct seasons. People in Japan can enjoy the various beautiful scenery at the different places, so some Japanese do not have much interests for going abroad. 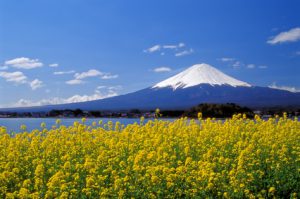 Particularly young Japanese are comfortable with their current situation with no major reasons for them to leave their country. When I was young, I did backpacking trip spending time and money to expand my worldviews. However, because of safeness and its comfortableness, recent young Japanese tend to stay close to their home, not spending time and money to driven to seek change. 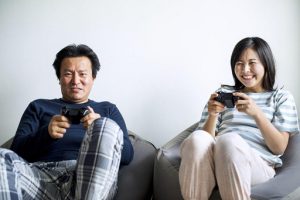 What percentage of people in your country have passports?