Is the traffic signal “green” or “blue”?

Do you know why the word “blue” expresses a color of new leaves which is actually “green”?

In old Japan, it’s said that there were only four words used to represent colors: black, white, red and blue. 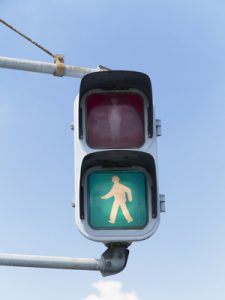 So the word “blue” had a broad meaning that included green and purple. Even in today’s Japan, the distinction between green and blue is not very clear.

For example, we say the color of the traffic signal that indicates you can proceed is “blue”, and we also say “blue apples”, “blue insects” and “blue vegetables. There is a long-standing tradition in Japanese language of using the word “blue” to describe green things.

In English you can use the word “green” to indicate that someone is inexperienced, such as “He’s still green.” In Japanese, we can express the same concept using color, but we say “He’s still blue.” You may find it interesting to compare differences in expressions involving green and blue in each of your own languages. 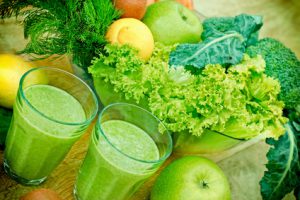