Job popularity ranking is not useful 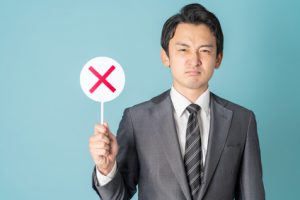 If you work in Japan, what are the criteria for choosing a company?

When you find a job in Japan, you will see the “Job popularity ranking, but frankly, this ranking is not useful, so in this article, I will explain why and will introduce some other rankings.

Reason 1: The respondents are college students who has just started job hunting.

Companies that make such rankings often take questionnaires to university students who come to joint company briefings. For this reason, the number of companies that respondents know and the actual situation of the companies are extremely limited. It’s like asking a zero-beginner Japanese learner about recommended business Japanese materials.

This is related to the first reason, most of the top ranking companies are doing BtoC business rather than BtoB. There are many excellent BtoB companies in Japan, but such companies are not well known, so they do not appear in the ranking.

So what ranking should you refer to instead?

Here are some suggestions.

The respondents are already working, and the question is “Which company is better if you change jobs?”, That will be closer to the actual evaluation of the company than to ask students.

Many people think salary is the most important. For those people, the average annual income ranking of employees will be helpful.

In Japan, where the lifetime employment system was strong, there are many people who place importance on the ranking of lifetime wages rather than annual income.

There are many people who are worried about whether they can return to their home country in the future, work at a place where they can use their language skills, or do business globally. This is a ranking that allows you to know how many people work for the company overseas.

The operating profit margin ranking and overseas sales ratio ranking may also be helpful for you.

However, such ranking varies depending on the industry and business model, and may vary depending on the time of aggregation. For this reason, it is better to think that there is no ranking that perfectly meets your requirements.

So what should we do? 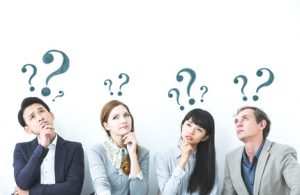 In this article, I wrote about how to use rankings, but it is always recommended to consult with people who are already working in the industry you want to go to without using such rankings.

Our free video course called “Japanese for Job Hunting” is available on YouTube.

I hope you all succeed in getting a job or changing jobs.