Can you recommend a Japanese school?

Many of my acquaintances are in the Japanese education field, so let me refrain from naming specific schools here (lol). Instead, there are two criteria that can be used as a reference when choosing a regular Japanese school, which I will introduce here. 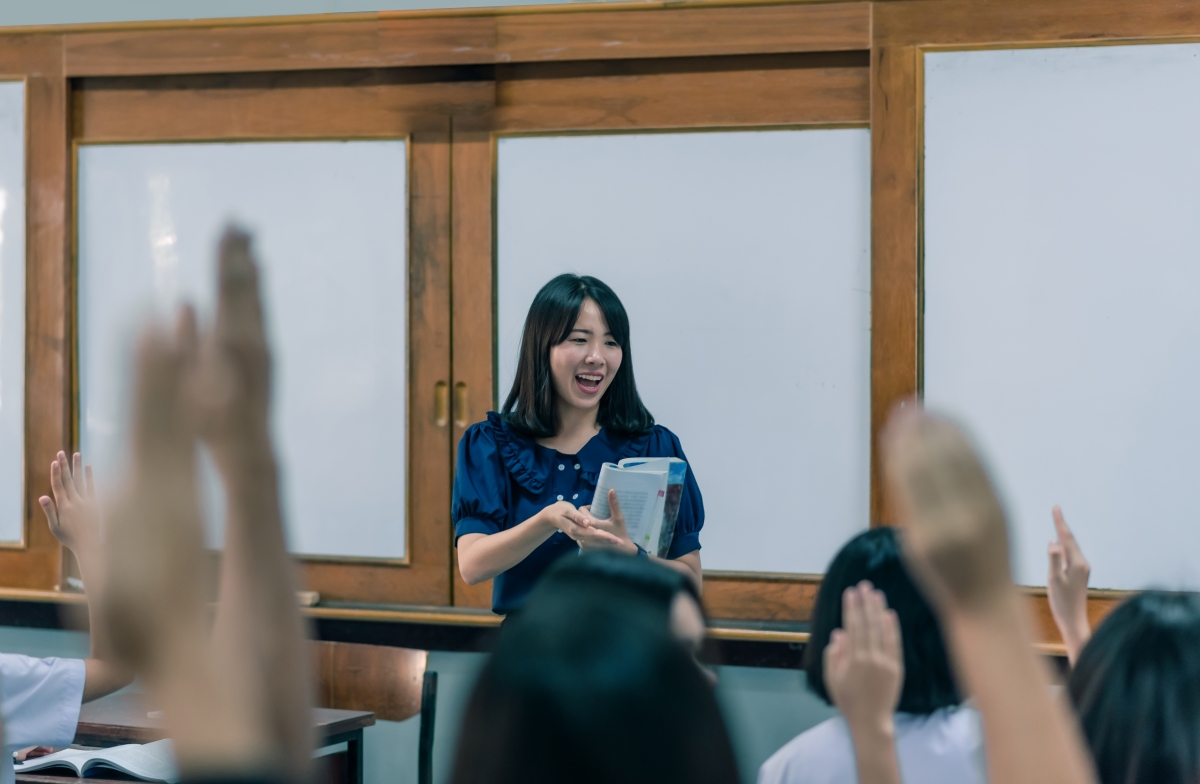 Please note that what I am about to explain is for regular Japanese schools. It does not apply to schools for residents who are not related to the student VISA or online schools. There are many reputable schools among them.

A list of notified schools can be found here.
https://j-test.jp/souran/

(2) Year of establishment is old
Simply put, the older the year of establishment, the better the school is likely to be. This is due to the following changes in the environment surrounding the Japanese education business.
In 2008, the Japanese government created a plan to increase the number of foreign students to 300,000. In response to this plan, an increasing number of companies established Japanese schools as new businesses.
And since around 2015, there has been an increase in the number of cases of Japanese schools being established for the purpose of supporting businesses in recruiting technical intern trainees.

Entering into Japanese education as a business is not in itself a bad thing in my opinion. There are good schools among the new schools. However, on a probability basis, I would recommend schools that have been around since before 2015, preferably since 2008.

From the above, my recommendation is to go for a notified school that has been around since before 2015. However, management policies can change, so please use this as a reference only.