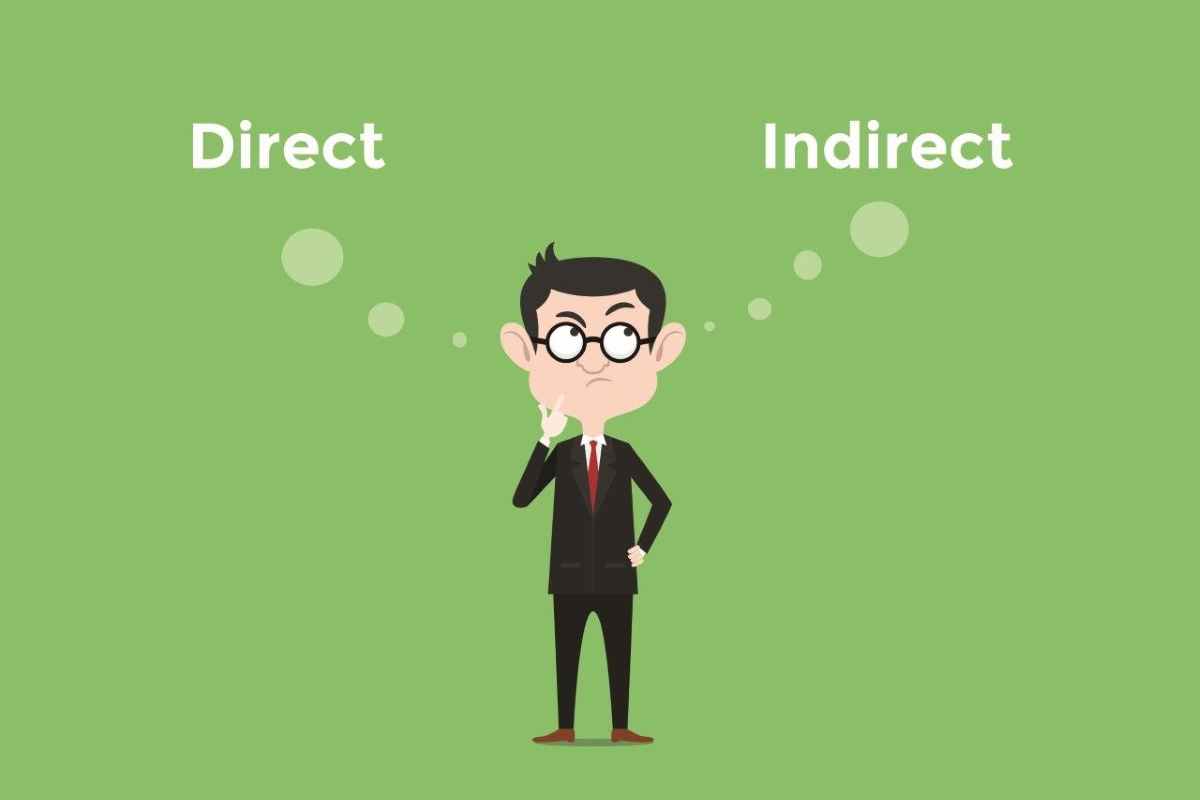 If your native language is English, you may worry about whether it’s better to temporarily get explanations in English or to get explanations in Japanese. In the end, it depends on your preferences, but let’s consider the pros and cons of both methods.

Direct Method – Pros
-Learners will develop a habit of reasoning based on words they do know even if there are words they do not understand.
-Lessons can be taken in a form that closely resembles an actual conversation in Japanese.

Direct Method – Cons
-Learners will sometimes misunderstand.
-It may take a while before the learner can understand.

Indirect Method – Pros
-Explanations are definitely easier to understand.
-Learners can understand in a short amount of time.

The indirect method is less stressful because beginners cannot understand explanations in Japanese. However, the advantage of studying using the direct method from the beginning is that learners are better prepared for a real conversation because they have been listening to actually conversations in Japanese only. In other words, the difference is whether you consider speaking only in Japanese as “stressful” or “good training.”

I recommend this approach because, by sticking to these rules, you will develop a habit of thinking for yourself as much as possible even when you don’t understand and you can enjoy your lessons like a game.