A Japanese company that is most feared by other companies!?

Do you know, recently there is a company that is feared by many Japanese executives, saying “it is the end if that company enters to our industry?” 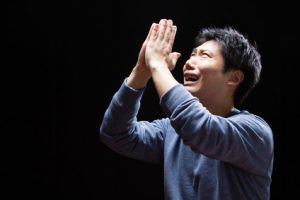 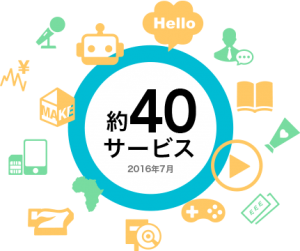 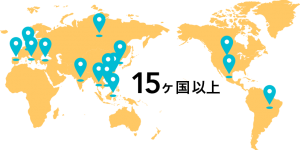 Although DMM may not be so well-known in foreign countries, we would like to introduce this Japanese company to you in this article.

It is a well-known fact that DMM is a company that has grown in the adult video business originally.

Let’s take a quick look at the company’s history. (A partial excerpt from Wikipedia)

2009 – Acquired a securities company and entered the FX business

It is seen that DMM has spread its business extensively. 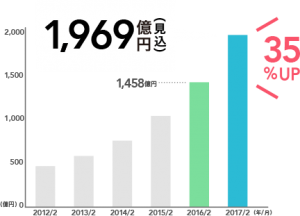 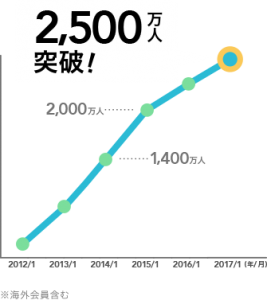 I think the following are the three key strengths of the company.

Let’s look at this in more detail. 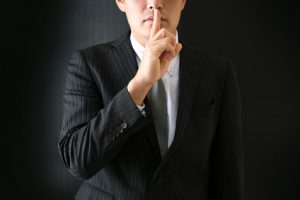 As DMM is an unlisted company, there is no need to publish the details of its business plan and the main source of revenue. DMM is ambitious aiming to the area that the company can win by analyzing various information including IR materials of other listed companies. 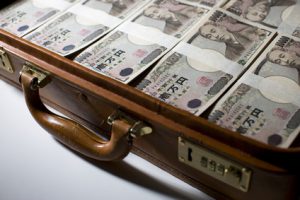 DMM has rich commercial profits in adult video business and has adopted a marketing strategy to invest liquidity in other business lines.

Especially its online English conversational school. The business began in 2013 that was later entered the industry, but DMM actively promote television advertising and offer low prices than others in the industry, contributing to its rapid growth. It is a strategy to raise prices after robbing market share. 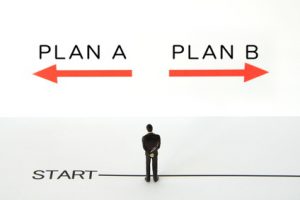 Mr. Kameyama led DMM to growth rapidly, but he seldom discloses his true face. However, he participates in many interviews and lectures, and his speech deeply impressed most of the audience. My impression on Mr. Kameyama can be concluded as one word of “Strategist”. As a manager, I also take off my hat to his strategic strength. He is thoroughly committed to only fight to win.

Business News Applications (NewsPicks) contains many conversations of Mr. Kameyama with other investors and celebrities, it is worth reading. It is easy to read as the contents are in a dialogue format, it would be useful for studying Japanese reading comprehension, studying strategy, and collecting information on related business.